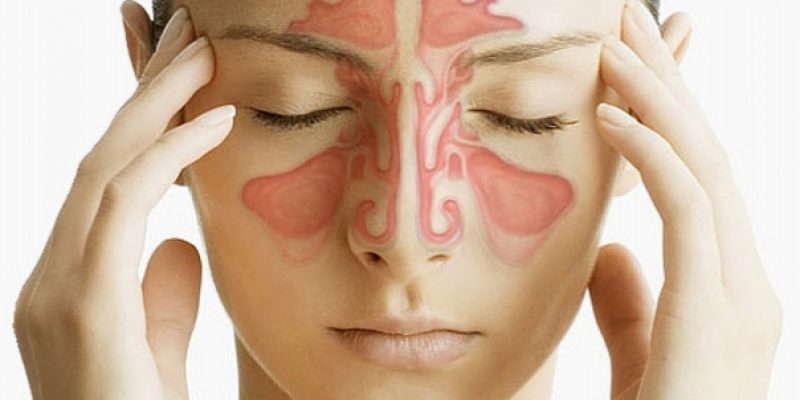 Sinus disease is a major health problem. It afflicts 31 million people in the United States. Americans spend more than $1 billion each year on over-the-counter medications to treat it. Sinus disease is responsible for 16 million doctor visits and $150 million spent on prescription medications. People who have allergies, asthma, structural blockages in the nose or sinuses, or people with weak immune systems are at greater risk.

A bad cold is often mistaken for sinusitis (sinus disease). Many symptoms are the same, including headache or facial pain, runny nose and nasal congestion. Unlike a cold, sinus disease symptoms may be caused by bacterial infections. It often requires treatment with antibiotics (drugs that kill the germs causing the infection).

If you think you have sinus disease, see your doctor for proper diagnosis. In most cases, sinus disease treatment is easy. By stopping a sinus infection early, you avoid later symptoms and complications.

Sinusitis is an inflammation of the sinuses. It is often caused by bacterial (germ) infection. Sometimes, viruses and fungi (molds) cause it. People with weak immune systems are more likely to develop bacterial or fungal sinusitis. Some people with allergies can have “allergic fungal sinusitis.” Acute sinus disease lasts three to eight weeks. Sinus disease lasting longer than eight weeks is considered chronic.

The sinuses are air-filled cavities. They are located:

An infection of the sinus cavity close to the brain can be life threatening, if not treated. In rare cases, it can spread to the brain.

Normal sinuses are lined with a thin layer of mucus that traps dust, germs and other particles in the air. Tiny hair-like projections in the sinuses sweep the mucus (and whatever is trapped in it) towards openings that lead to the back of the throat. From there, it slides down to the stomach. This continual process is a normal body function.

Sinus disease stops the normal flow of mucus from the sinuses to the back of the throat. The tiny hair-like “sweepers” become blocked when infections or allergies cause tiny nasal tissues to swell. The swelling traps mucus in the sinuses.

Some people have bodily defects that contribute to sinus disease. The most common of these defects are:

People with these defects often suffer from chronic sinus disease.